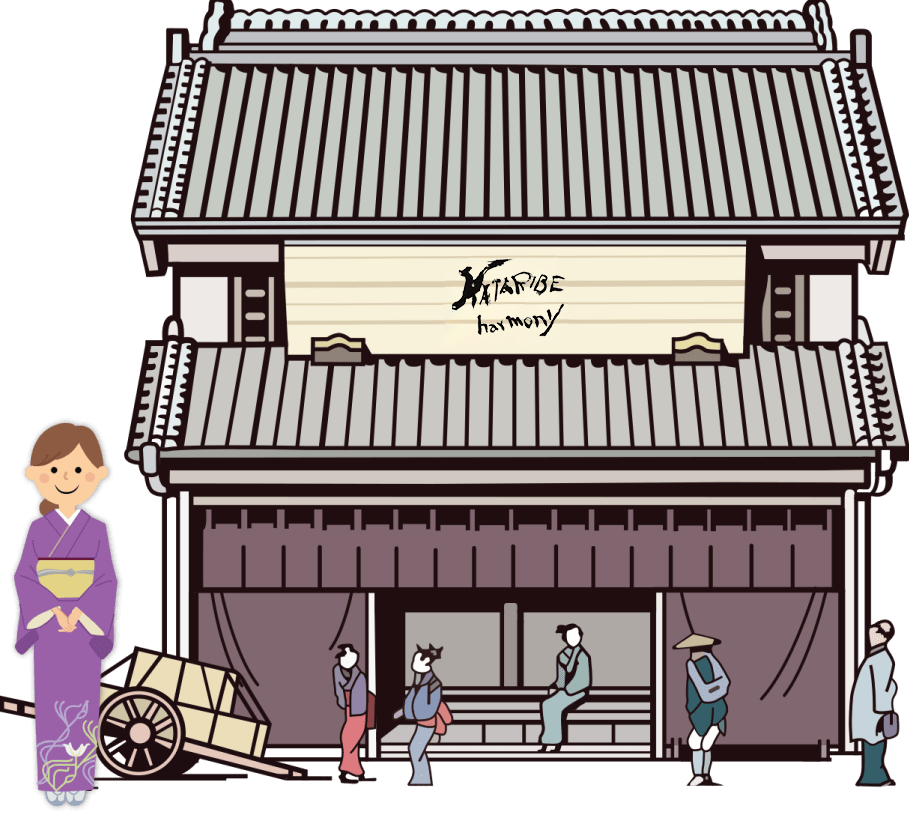 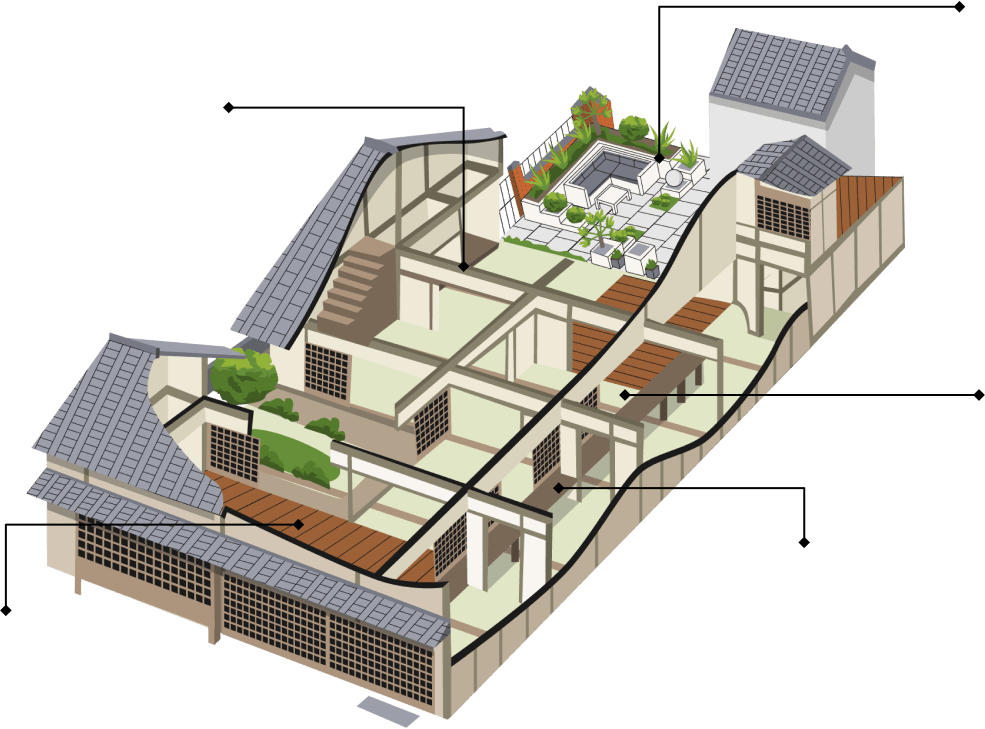 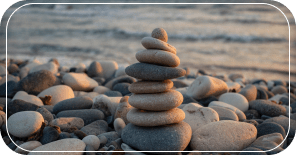 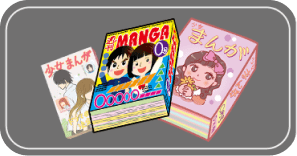 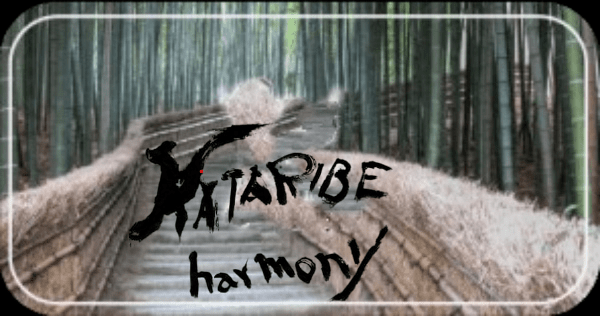 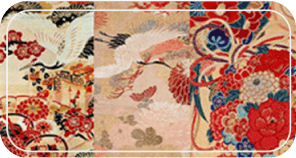 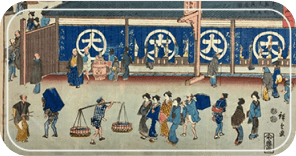 Many elements of Japanese culture have been nurtured in people's daily lives. It can be said that it is a legacy of the love that parents have for
their children and the love that our ancestors have left for us. We hope that people outside of Japan will take an interest in our culture.

Part of the proceeds from the sale of this site will be used to fund the operation of the hands-on learning experience for children (to reduce the participation fee). We will do our best to put the right people in the right positions so that the staff who support our activities and cooperate with us can feel happy through their work.

1. Introduction and sales of Japanese
traditional culture and industrial products. 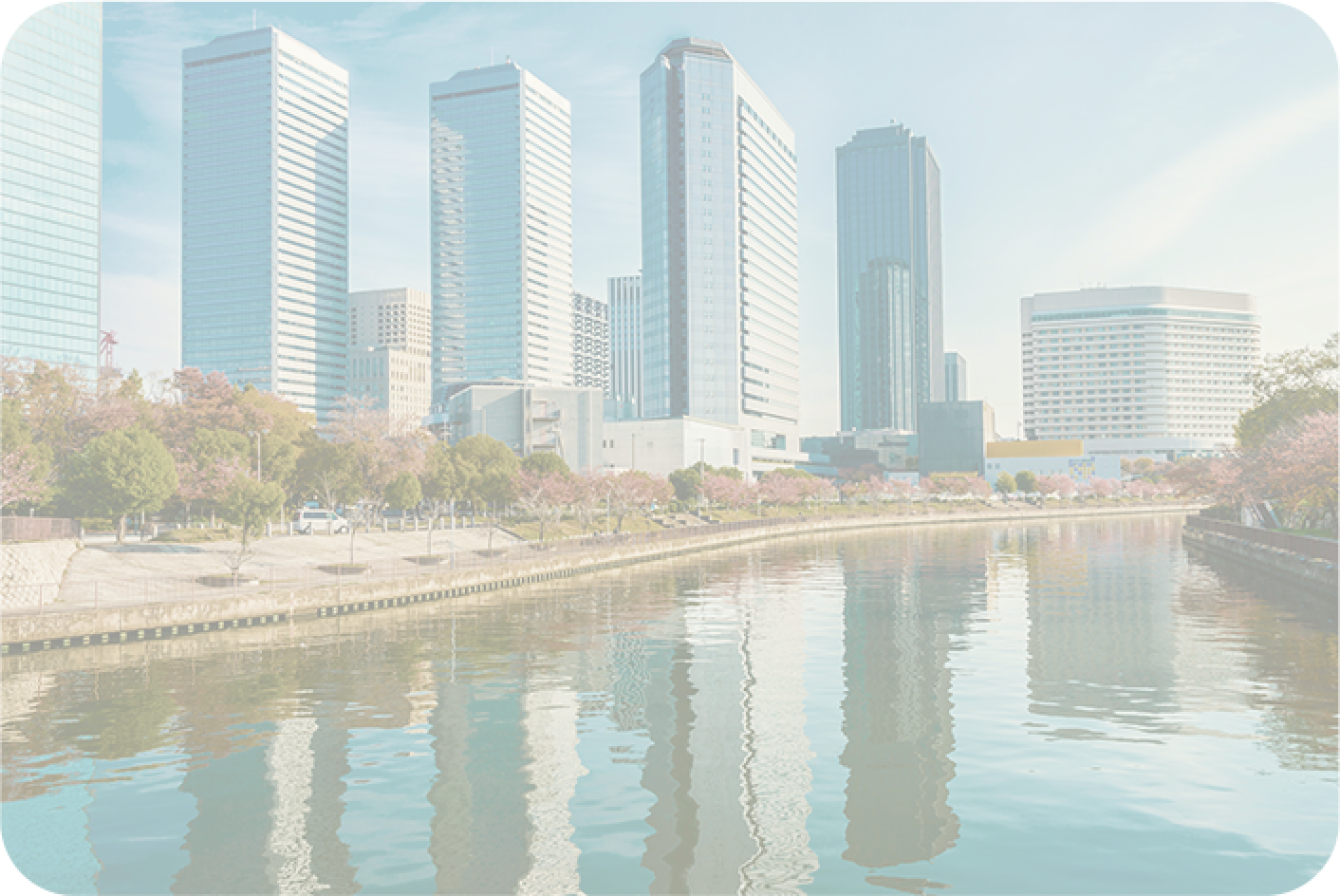 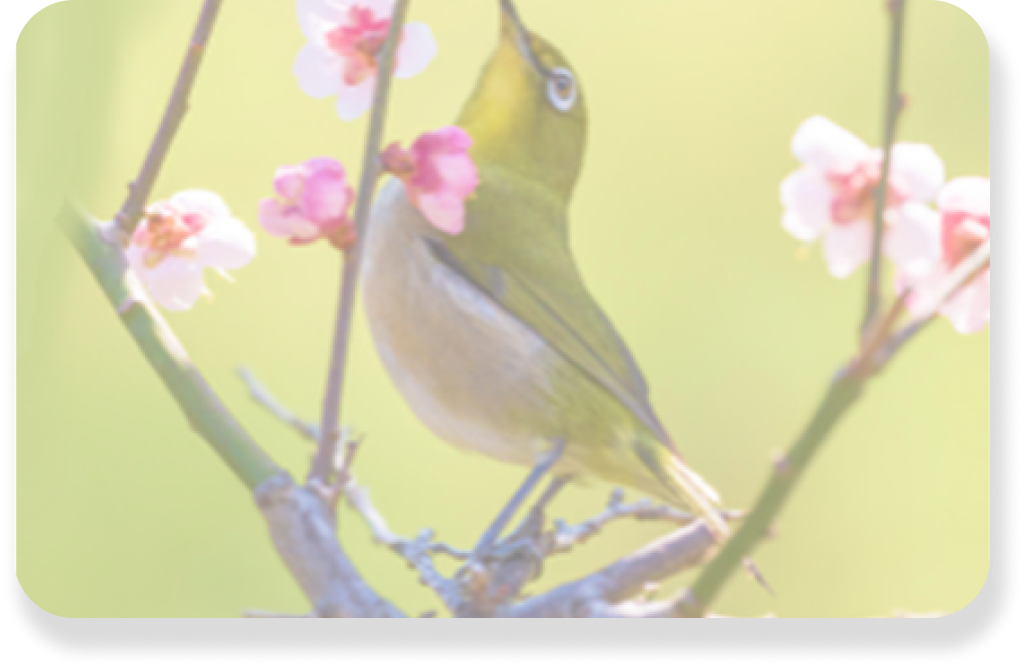 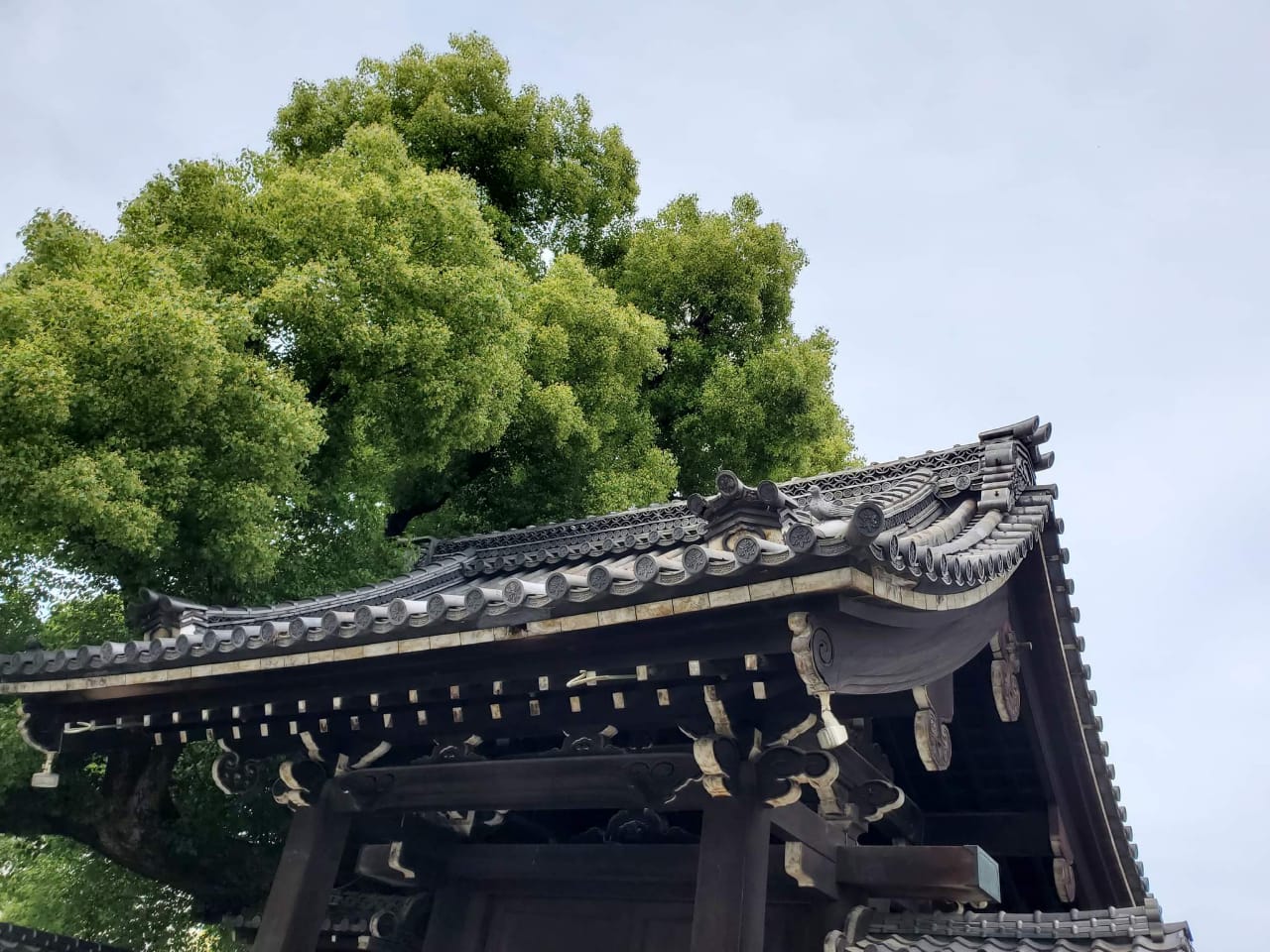 “ The most beautiful textile in the world ”

Japanese "Nishiki textile" is said to be "the most beautiful textile in the world" by overseas experts. Nishiki is an ancient Japanese name that means a variety of beautiful textiles in general. Among "Nishiki", Nishijin-ori can be expressed in various ways by using golden threads or by using weaving techniques to express the characteristics of silk threads that shine in the light.

Using yarn dyed in advance, weaving is performed while carefully calculating the unique three-dimensional structure of the warp and weft yarns. Craftsmanship and sense are required. Woven fabrics made of silk change their facial expressions greatly depending on the viewing angle and the degree of light. It changes into various facial expressions depending on the intensity of sunlight and the angle of light. The subtitle of the silk fabric exhibition held in Europe by textile artist Koho Tatsumura used the terms "thread of light" in Italy and "textile of light" in France.

Please take a look at the hand-woven silk fabrics in Japan. You can even feel the heart and breath of the craftsmen. 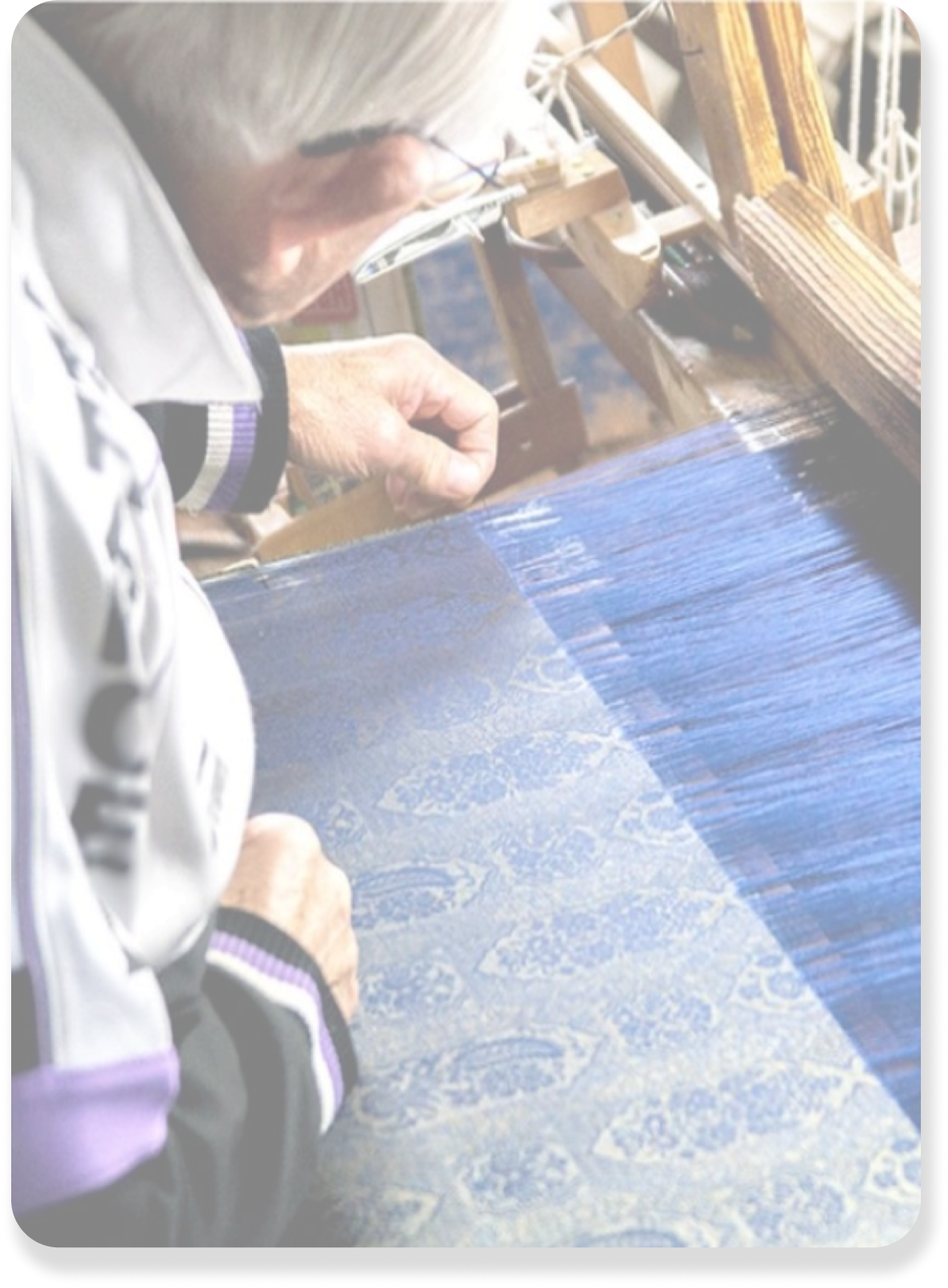 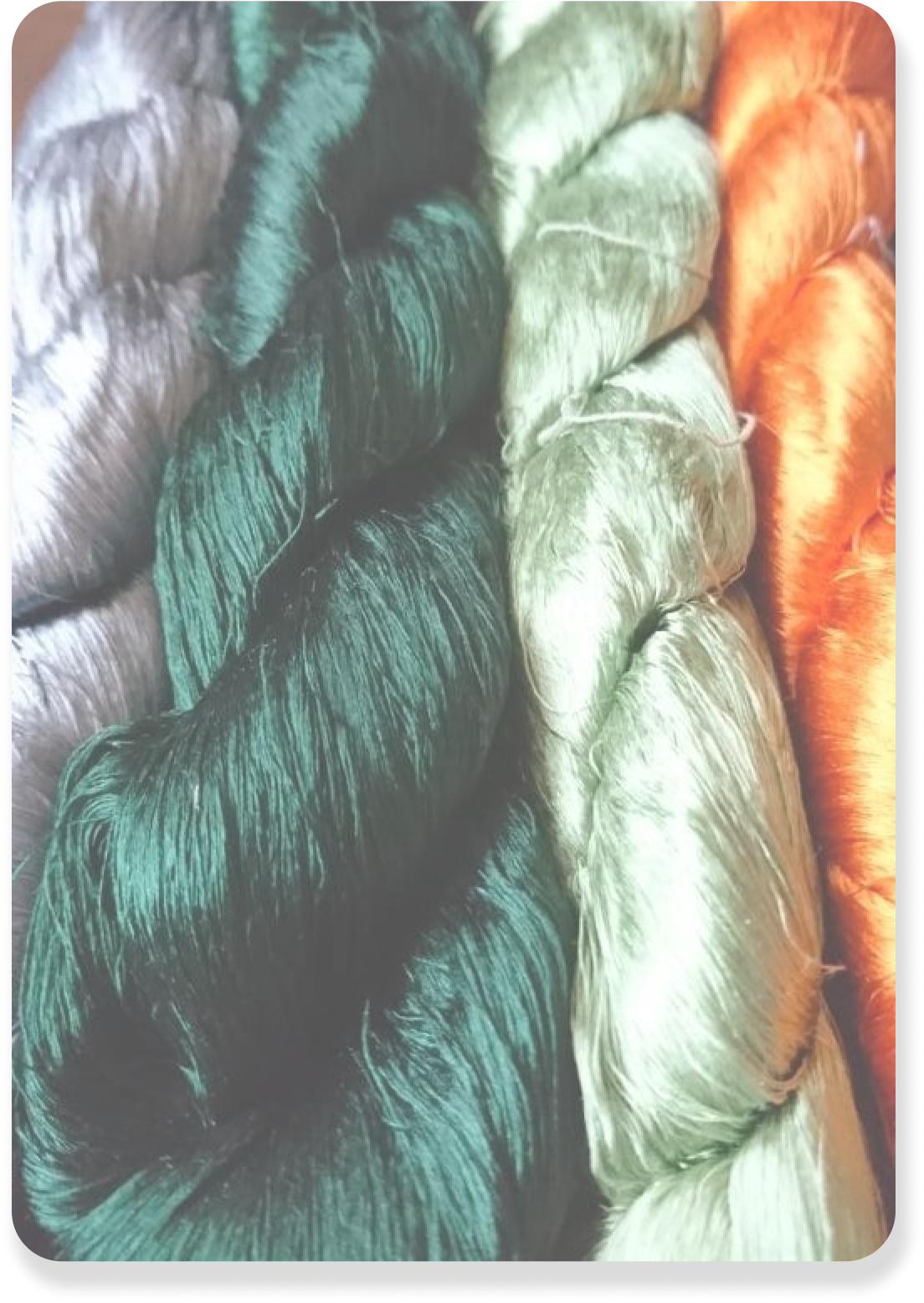 Japanese traditional textiles (Nishiki) with a history of over 1200 years Nishijin textile, a traditional craft of Kyoto, originated before Heiankyo and is said to have a history of more than 1200 years, and has developed as a high-class textile used in courts and imperial courts.

The origin of the name "Nishijin" is that the place where the west area(Nishijin), led by the warlord Yamana Sozen, placed the camp (Jinchi) during the Onin War (1467-1477) was more prosperous in textile making than ever before.

After the war, the weavers returned to their former residence and resumed work.

From around this time, the textiles produced in this area became known as Nishijin textile. (See the "History" section for details).

*Nishiki: an ancient Japanese name that means a variety of beautiful textiles in general.

“ Since the textile manufacturing of the Imperial court ”

The manufacturing of textile in Kyoto began around the 5th century, which was before the Heian-kyo was built by Emperor Kanmu. In addition, the public hall, called “Oribenotsukasa”, is where the managing of the textile of the Imperial court was established with Heian Sengu.

Therefore, the craftsmen living in the area of the current Kamigyo-ku Ward, Kuromon, and Chojya-machi Town were encouraged for its development in sophisticated textile production of twill weave, cotton, and many others. As the first half of Heian-era ended, the government-operated textile factories had started declining. However, the craftsmen of independent textile manufacturers, who were free from the control of the Imperial court, began moving to Otoneri-cho Town, which was located on the east side of Oribenotsukasa.

Famous textiles, such as “Twill weave of Otoneri”, and “Silk of Omiya”, were manufactured. Moreover, the original Karaaya (twill weave introduced from China) was developed from the study of twill weave, in which the manufacturing of this type of weaving was introduced during China’s Song dynasty. These textiles had a profound impact as a decoration used in shrines and temples. 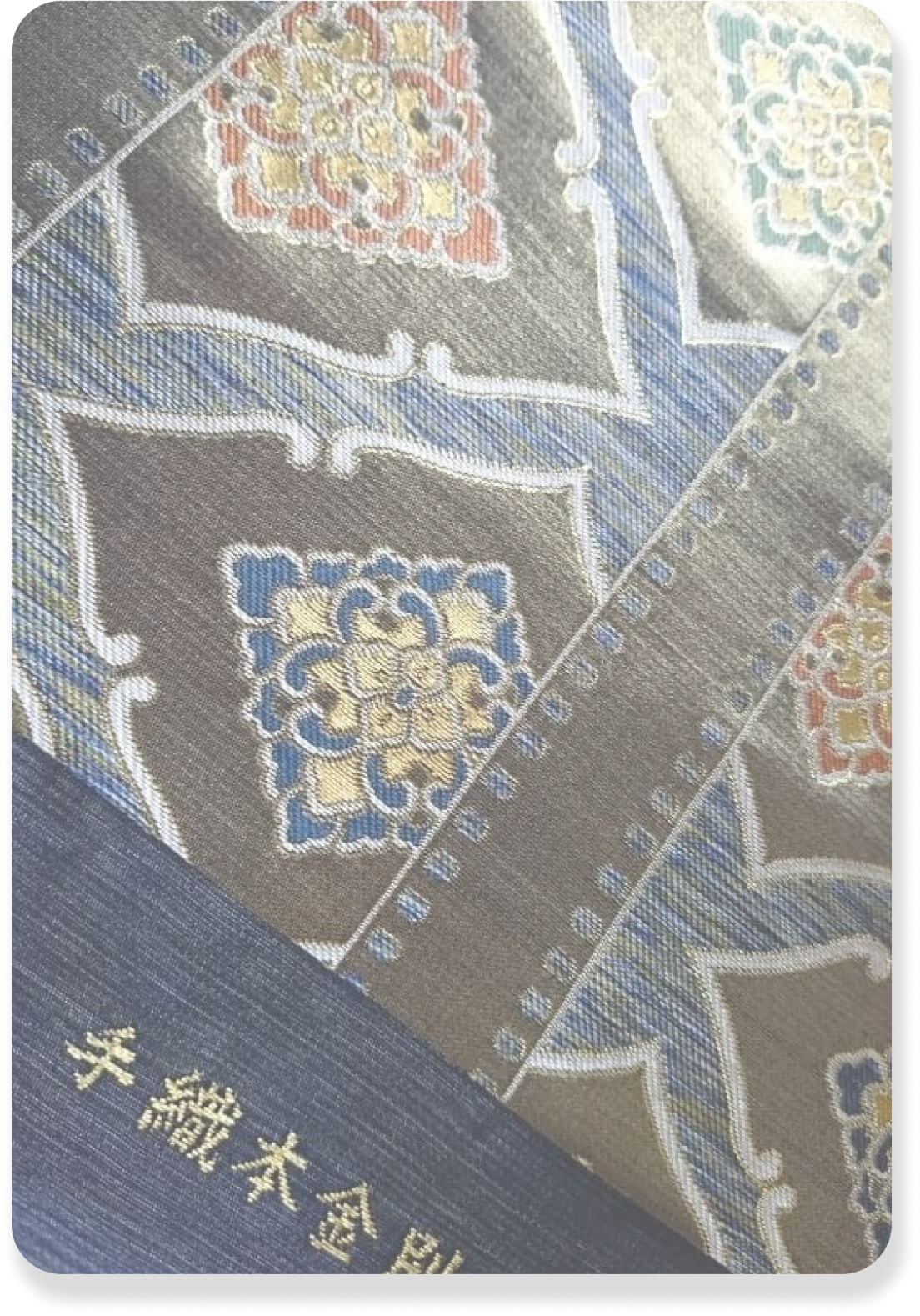 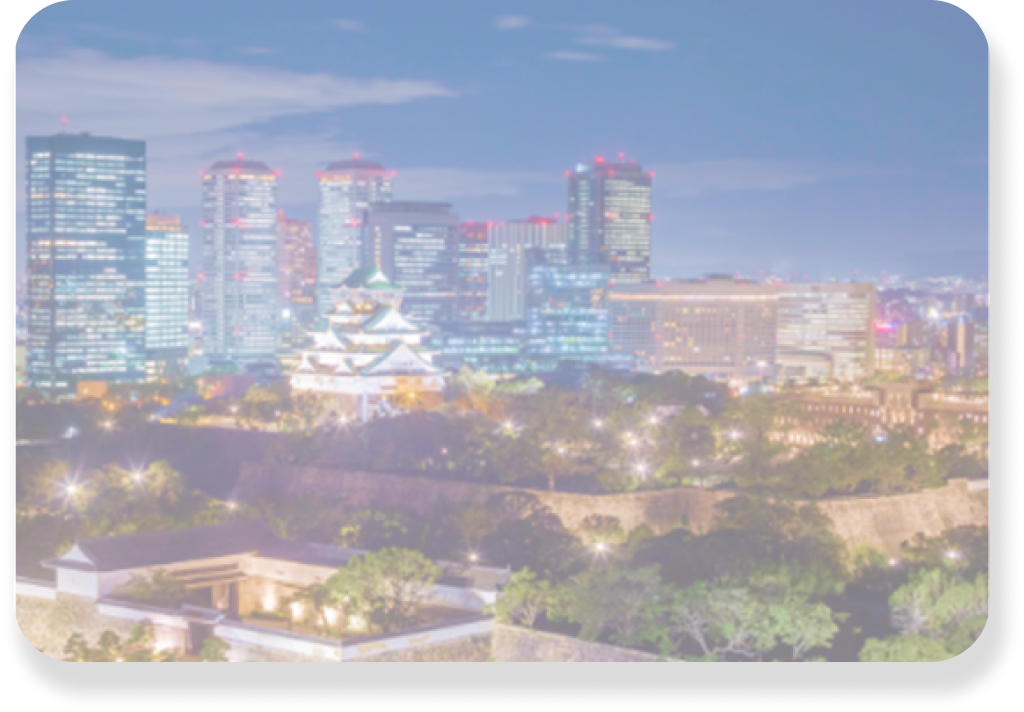 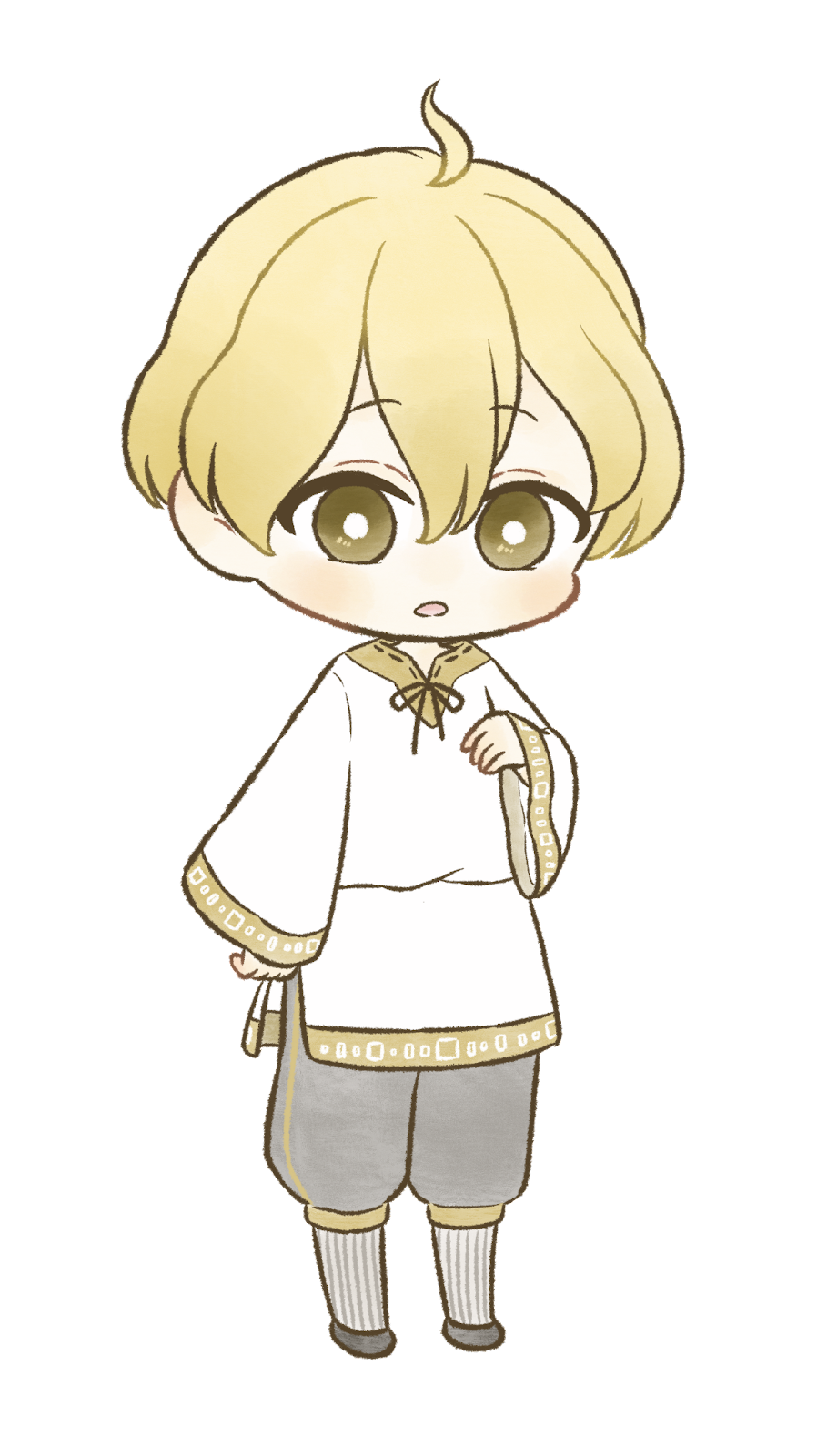 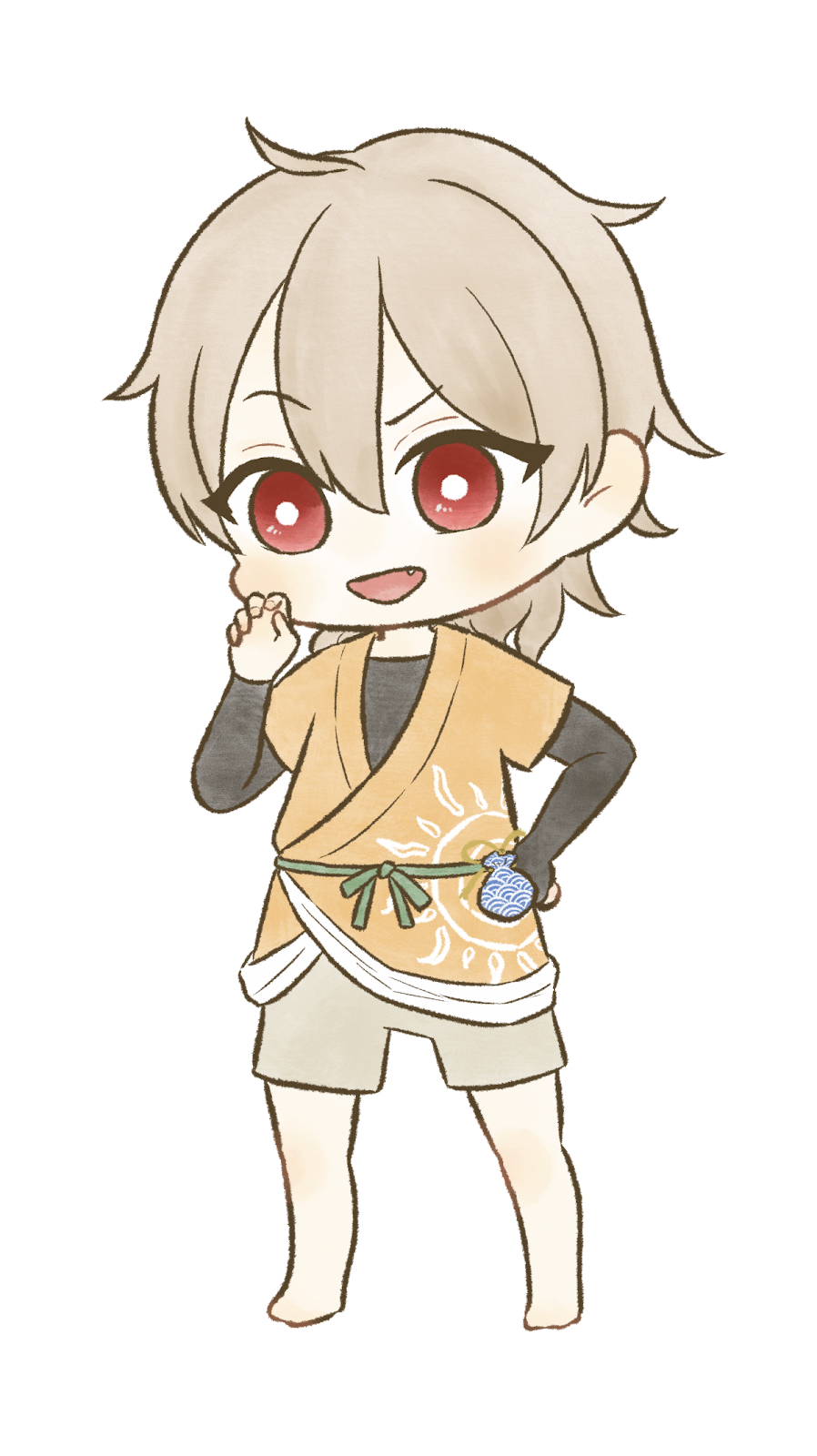 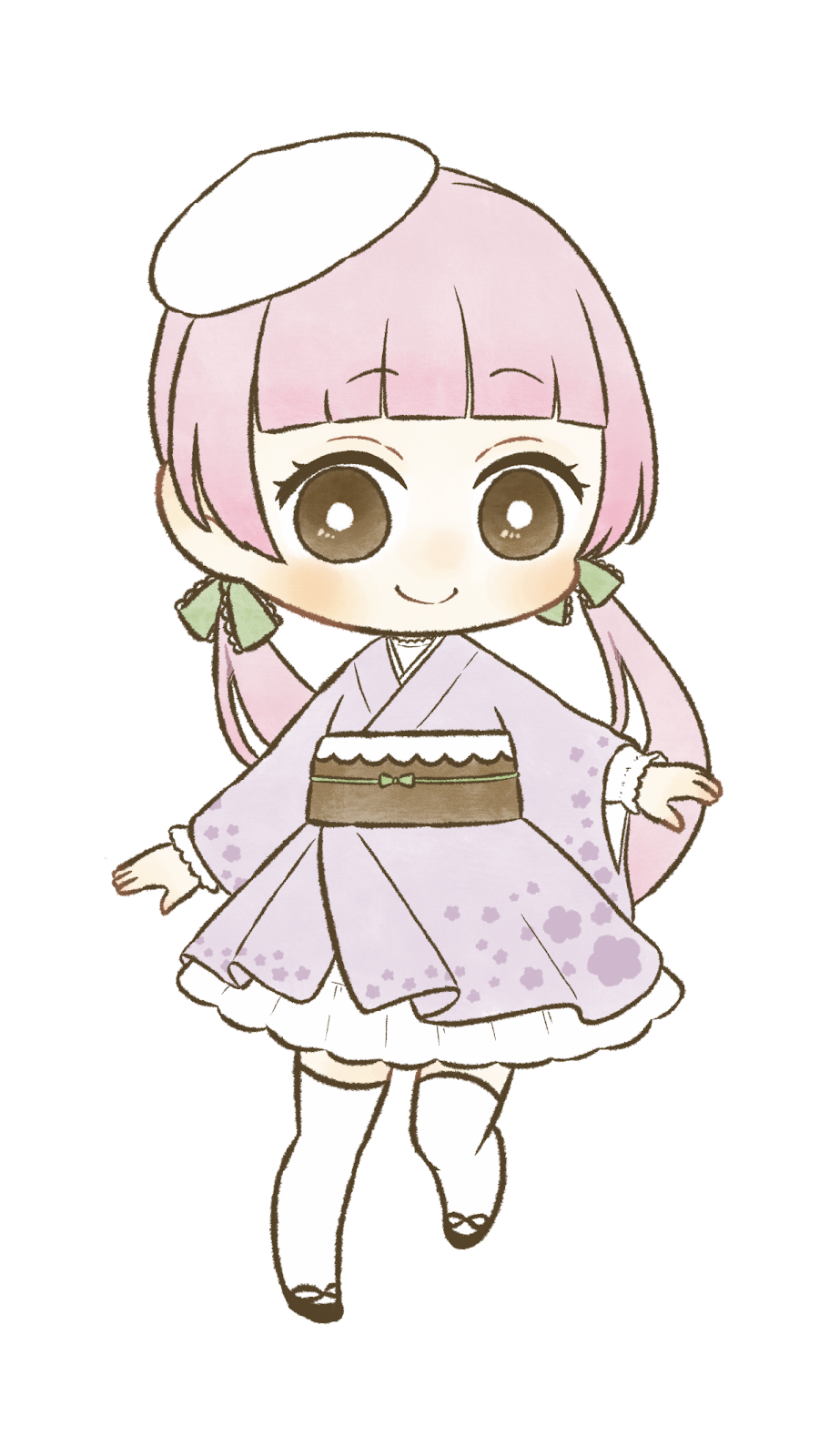